UNDP works in about 170 countries and territories, helping to eradicate poverty, reduce inequalities and exclusion, and build resilience so countries can sustain progress. As the UN’s development agency, UNDP plays a critical role in helping countries achieve the Sustainable Development Goals. 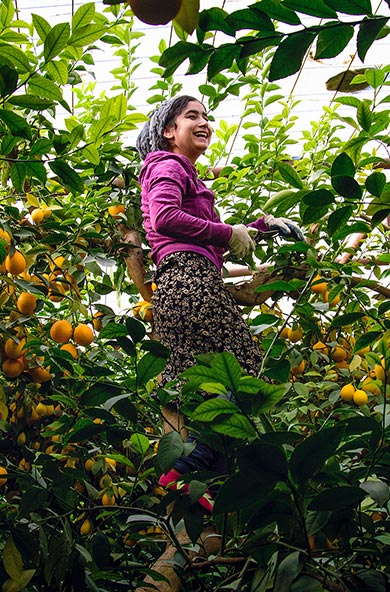 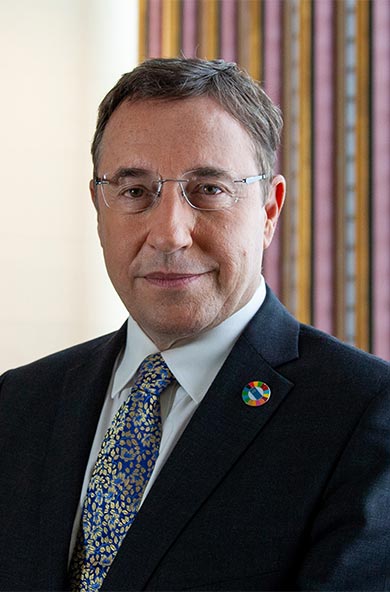 The Executive Board provides inter-governmental support to and supervision of UNDP activities, ensuring that the organization remains responsive to the evolving needs of programme countries.

Partnership is at the heart of everything UNDP does. We offer a nearly universal presence. Our substantial expertise—both intellectual acumen and practical experience—cuts across diverse development issues and settings.

In order to achieve its mandate, UNDP relies entirely on voluntary contributions from UN Member States, multilateral organizations, private sector and other sources, in the form of unrestricted regular resources (core), and contributions earmarked for a specific theme, programme or project.

Accountability is the obligation to demonstrate that work has been conducted in accordance with agreed rules and standards and report fairly and accurately on performance results vis-à-vis mandated roles and/or plans.

The Sustainable Development Goals (SDGs), otherwise known as the Global Goals, are a universal call to action to end poverty, protect the planet and ensure that all people enjoy peace and prosperity. 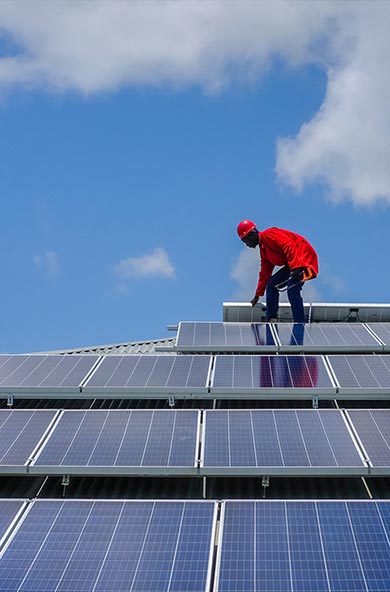 Human development is about expanding the richness of human life, rather than simply the richness of the economy in which human beings live. It is an approach that is focused on people and their opportunities and choices.