Why own a house when you can rent a place in one of these wild structures?

I would be surprised to learn that the inhabitants of any one of the buildings on this list were NOT homebodies because the level of coolness inherent in the structures in which they reside is off the charts. Take a look for yourself–why would you ever leave? Incredible. 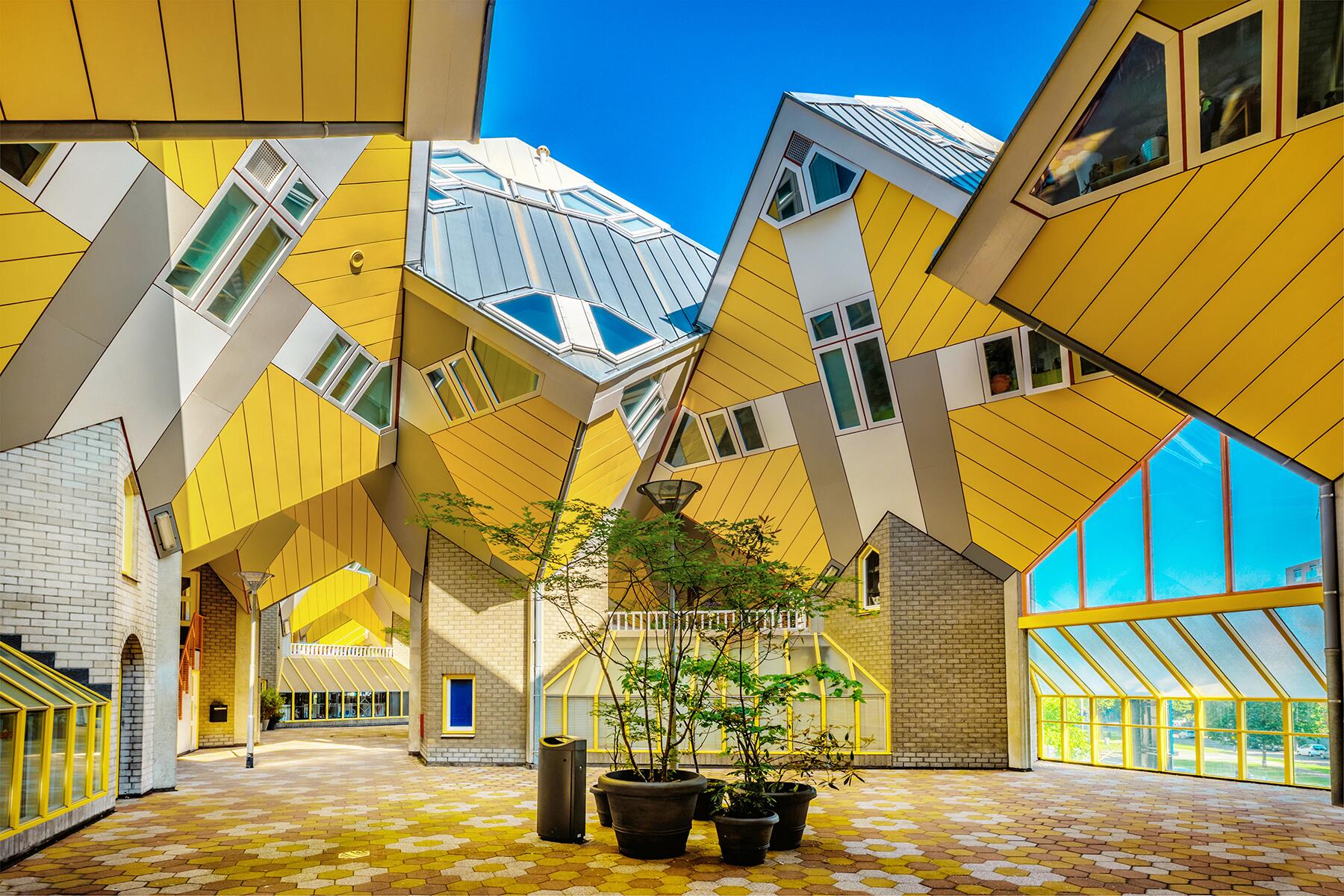 I don’t know what it is about Rotterdam, but it has architecture down pat. These iconic architectural feats, specifically, are cubes (yes, cubes) that tilt at a 45-degree angle courtesy of Dutch architect Piet Blom. They are designed to look like an abstract forest, and each structure, with its wooden frames and triangular rooftop, represents a tree. Excitingly enough, you can book one to stay in via Airbnb! 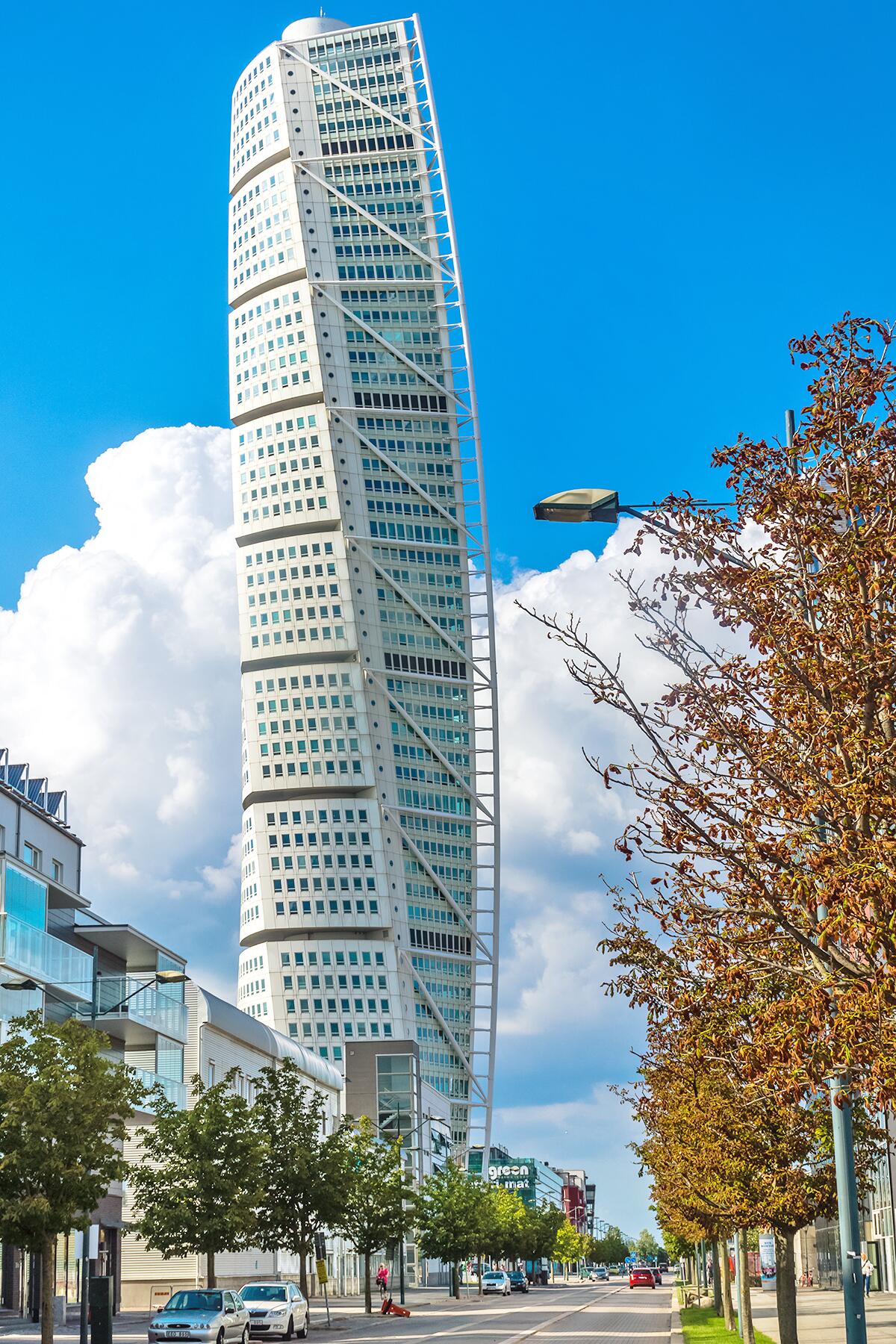 Imagine living in the tallest building in Sweden. The views! The house parties! Opening in 2005, Spanish sculptor and architect Santiago Calatrava designed this twisted skyscraper—it was intended for it to look like a twisting human—with its aluminum panels, flat glass windows, and 54 stories complete with 147 apartments and condos. There’s a public observation deck on floor 49 and floors 50-52 contain a restaurant a private club. Rent a room (for vacation) on Vrbo here! 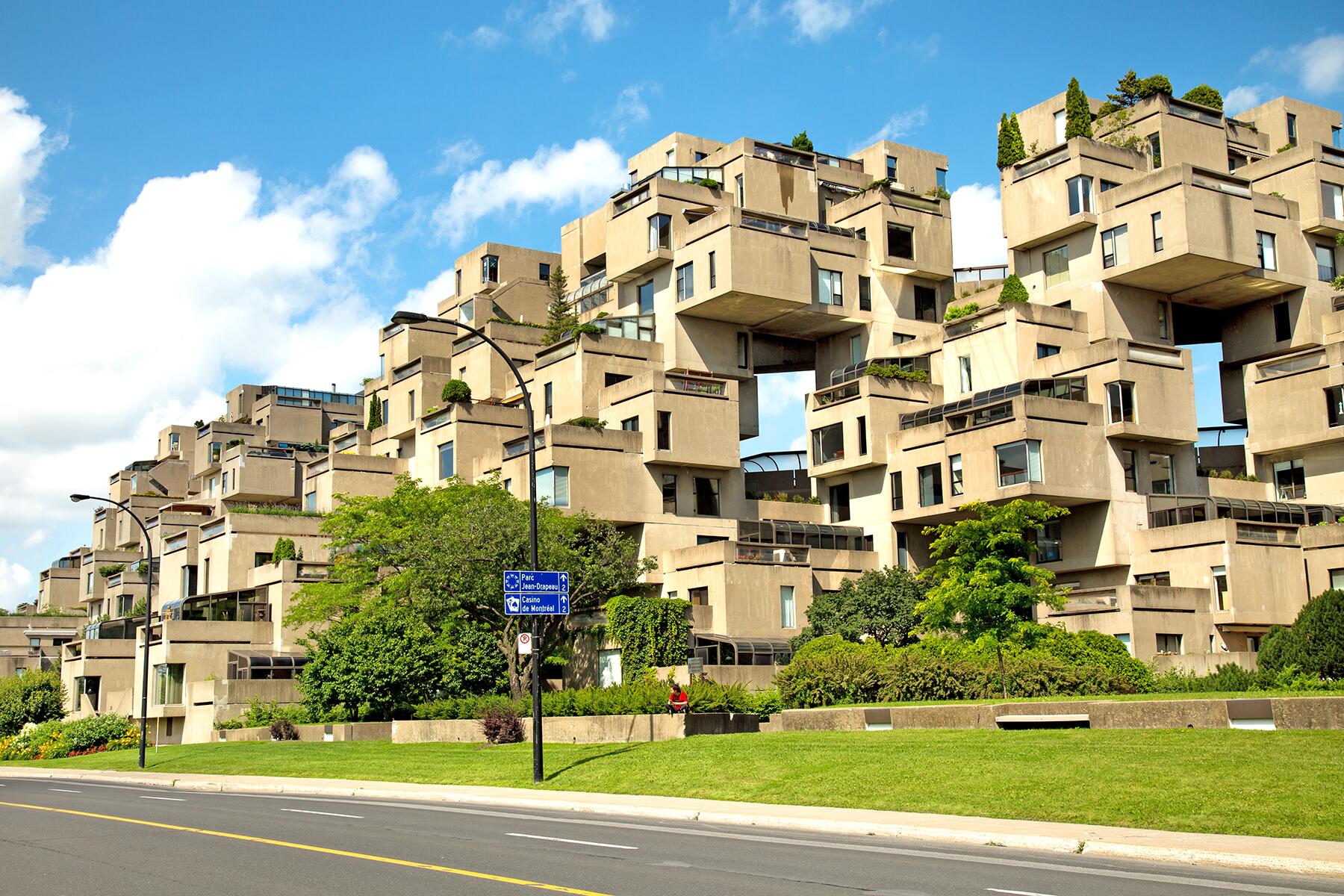 Introduced at the World’s Fair in 1967, this concoction of concrete was dreamt up by Israeli-Canadian architect Moshe Safdie. While initially just a concept for a thesis at McGill University, the 148 units stacked on/around each other somewhat resemble a deconstructed Rubik’s cube (for the record, I’ve never actually seen a deconstructed Rubik’s cube, but I would imagine it looks like this). While you can also tour the futuristic urban complex, COVID-19 has greatly affected operations. 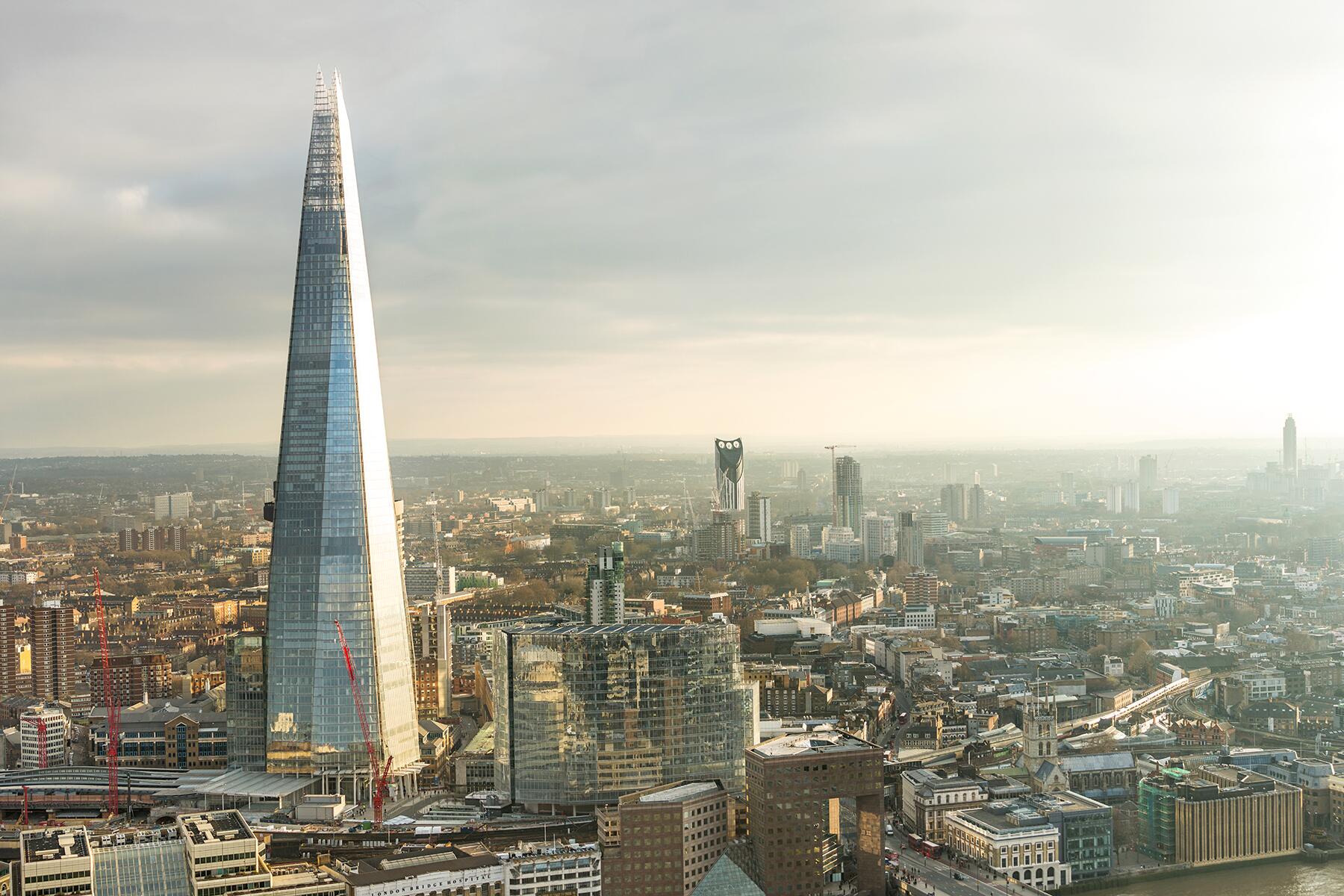 We’ve all seen the Shard (which is intended to look like a “shard” of glass) either on a postcard, in a magazine, or, most likely, on a social media platform. It’s a London staple and some argue that it sticks out like a sore thumb, a reminder of sorts that the ultra-wealthy are very much present at all times. With that in mind, it comes as no surprise as there are only 10 apartments in the Shard (all insanely bougie), some valued at north of $60 million.