Vice President Kamala Harris is hosting a conversation on the issue of voting rights at the White House on Wednesday to follow up on the emergence of voting restrictions across the country.

The fight for voting rights is more than a half-century old, and issues of voter suppression remain the subliminal intent by many states led by Republican legislatures and governors.

States like Texas are on the precipice of following the lead of Georgia and Florida on some of the most restrictive voting laws in this nation.

Georgia has passed S.B. 202, also known as the “Election Integrity Act of 2021.” However, the debate on constitutionality and equity rages down party lines as Republicans suggest the law allows more time to vote while Democrats contend it is voter suppression in action. One of the restrictions in the law maintains no one is allowed to bring water to those standing in line to vote.

Now the Texas state legislature is expected to vote and pass the next round of restrictive voting law by the end of the month.

In an interview with theGrio, White House Senior Advisor Cedric Richmond called this practice “anti-democracy,” as “Republicans have decided that their only way to win is to decrease the number of minorities that vote. And that’s what you see them doing around the country. And that’s dangerous.” 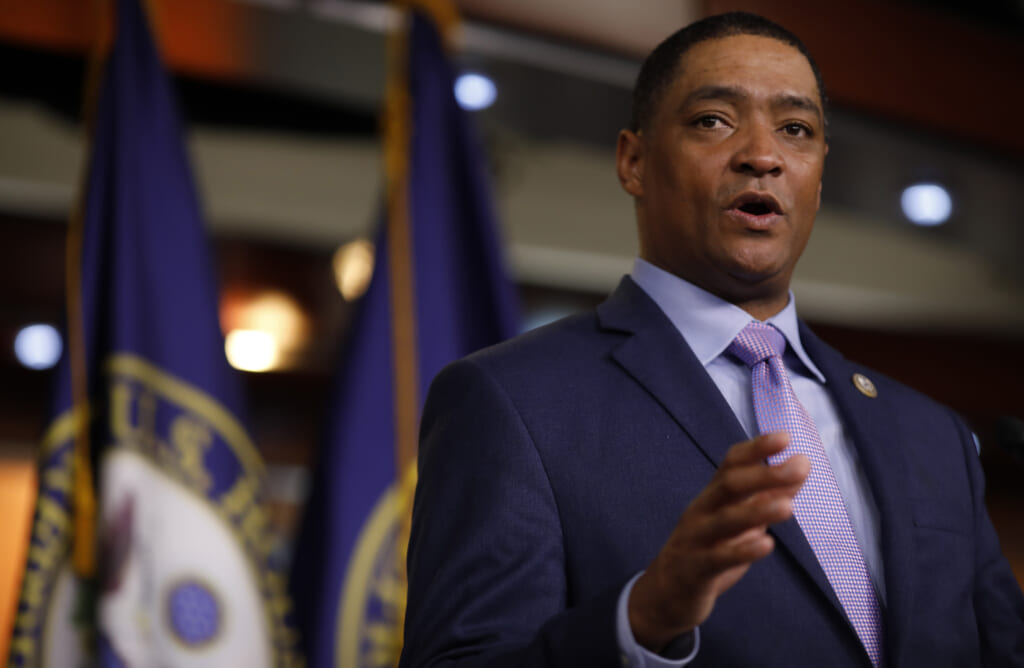 Kristen Broady, policy director of The Hamilton Project and a fellow of Economic Studies at the Brookings Institution thinks, “limitations in the Texas bill including restrictions on extended early voting hours and bans on drive-thru voting among others” is an attack on marginalized communities.

“It is an attack on the very essential workers that have been so vital during the COVID-19 pandemic, limiting their access to the ballot box, and to participating in the legislative process that would allow them to elect officials who might better serve them,” said Broady.

“It is an attack on Black and Brown people who live in the most populous areas of the state, on people who lack reliable transportation, on people who do not have flexible work schedules, making it more difficult for them to exercise their right to vote.”

Congresswoman Eddie Bernice Johnson of Texas feels the clock is turning back on any advances in voting with these new voting laws. 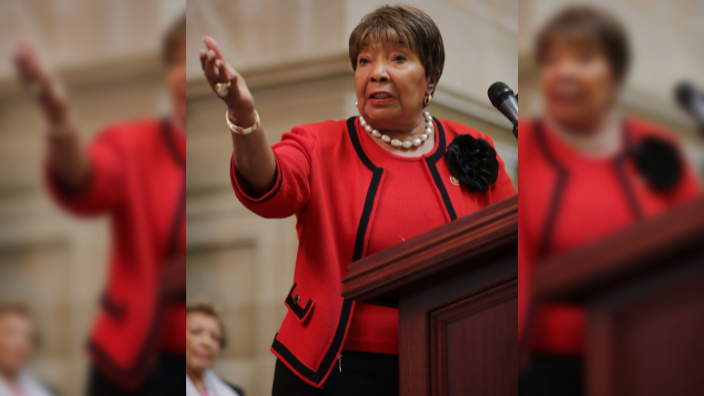 “At some point, we’re going to have to come to some reckoning in Texas, because without the opportunity to revolt, they can continue these neanderthal ideas and the way they function,” Johnson told theGrio.

The Texas U.S. representative believes the attack on the right to vote is a retaliation tactic for many of the Democratic wins across the nation in the past two national elections.

Richmond says a solution to the restrictions would be to “renew the Voting Rights Act.”

“You see redistricting coming up and with a tight House and Republicans controlling many state legislatures around the country,” Richmond maintained.