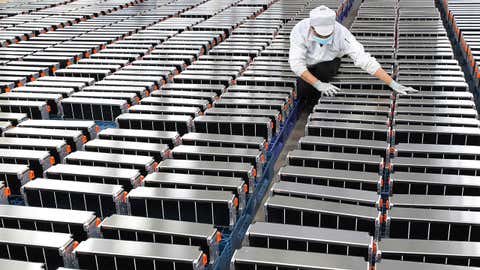 An employee works on electric vehicle battery systems at a workshop of Sunwoda Electric Vehicle Battery Co. on March 12, 2021, in Nanjing, Jiangsu Province of China.

As the world switches to clean energy technologies to combat climate change, demand for the minerals needed to build those technologies is going to skyrocket, according to a new report.

That rising demand could create potential energy security hazards that governments must act now to address, the International Energy Agency said in the report.

“Today, the data shows a looming mismatch between the world’s strengthened climate ambitions and the availability of critical minerals that are essential to realizing those ambitions,” Fatih Birol, executive director of the IEA, said in a news release. “The challenges are not insurmountable, but governments must give clear signals about how they plan to turn their climate pledges into action. By acting now and acting together, they can significantly reduce the risks of price volatility and supply disruptions.”

Overall, mineral requirements for clean-energy technologies are expected to double by 2040 under energy policies in place or announced, the IEA said.

However, a concerted effort to meet the goal of the Paris climate agreement to keep global warming below 3.6 degrees (2°C) would quadruple mineral requirements by 2040. Reaching net-zero warming by 2050 would increase the demand for minerals six-fold by 2040, the IEA said.

Current supply chains are not set up to meet these rising demands, the IEA warned.

The three countries that produce the most lithium, cobalt and rare earth elements control well over three-quarters of global output, the report said.

China also processes nearly 90% of rare earth elements and 50% to 70% of lithium and cobalt.

South Africa is responsible for about 70% of the global production of platinum.

Because the mineral supply is so concentrated, it is at greater risk from physical disruption, trade restrictions or other developments in the major producing countries, the report said. 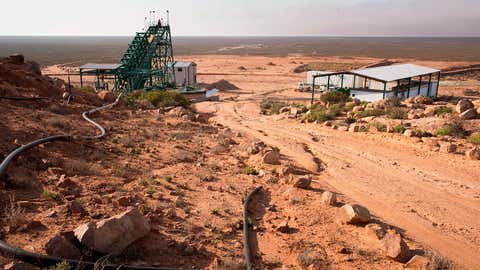