As Coronavirus Mutates, the World Stumbles Again to Respond

A South African tip led to the discovery of mutations around the world. With infections skyrocketing, “it’s a race against time.” 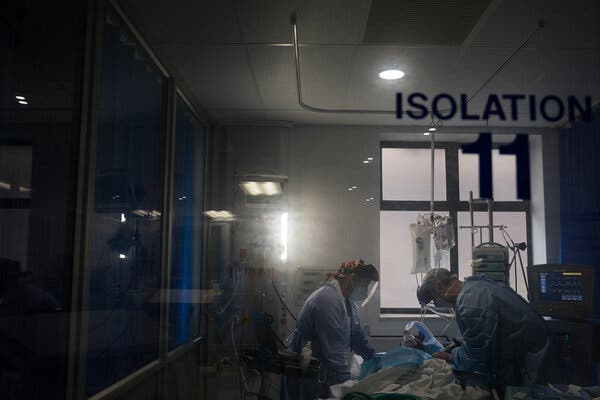 Greenacres Hospital was among the Netcare hospitals in South Africa where doctors spotted an unexplained spike in cases in October.Credit…Samantha Reinders for The New York Times

DURBAN, South Africa — Doctors and nurses at a South African hospital group noticed an odd spike in the number of Covid-19 patients in their wards in late October. The government had slackened its lockdown grip, and springtime had brought more parties. But the numbers were growing too quickly to easily explain, prompting a distressing question.

“Is this a different strain?” one hospital official asked in a group email in early November, raising the possibility that the virus had developed a dangerous mutation.

That question touched off a high-stakes genetic investigation that began here in Durban on the Indian Ocean, tipped off researchers in Britain and is now taking place around the world. Scientists have discovered worrisome new variants of the virus, leading to border closures, quarantines and lockdowns, and dousing some of the enthusiasm that arrived with the vaccines.

Britain has been particularly overwhelmed. Infections and hospitalizations have skyrocketed in recent weeks since that country discovered its own variant of the virus, which is more contagious than previous forms. By one estimate, the mutated virus is already responsible for more than 60 percent of new infections in London and surrounding areas. 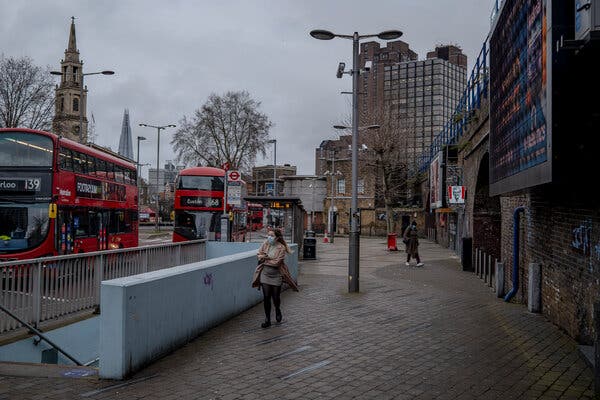 By one estimate, the mutated virus is already responsible for more than 60 percent of new infections in London and surrounding areas.Credit…Andrew Testa for The New York Times

The coronavirus has evolved as it made its way across the world, as any virus is expected to do. But experts have been startled by the pace at which significant new variants have emerged,