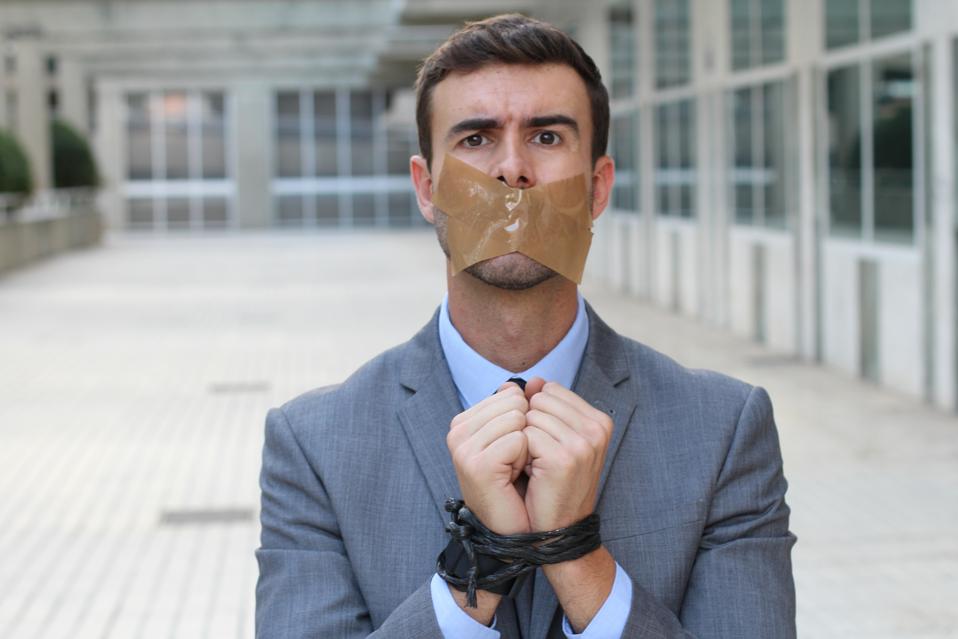 The state of Arizona has had a contentious relationship with teachers for years, resulting a regular inability of districts

to fill many teacher positions, at times resorting to measures like recruiting teachers from the Philippines. A 2017 study found that, adjusted for cost of living, Arizona elementary teachers were the lowest paid in the nation (high school teachers were 48th). But legislators were not always sympathetic; then-House Majority Leader John Allen explained that teachers were only working second jobs because they wanted a boat or a bigger house.

Almost exactly three years ago, tens of thousands of Arizona teachers walked off the job, citing issues of pay, respect, and support for public education; they triggered a national teacher movement in the process. The legislature passed a bill with increased funding for public education and Governor Ducey signed it the same day.

But the legislator backlash began immediately. Rep. Mark Finchem proposed a “Teacher Code of Ethics” bill forbidding teachers to talk about politics or advocate for any side of a “controversial issue.” He claimed to be doing this because he had been “inundated” by angry parents; a FOIA request revealed that he had received one email about the issue. In fact, the code of ethics was actually being passed around nationally by some hard right activists. In that same session, Rep. Kelly Townsend proposed a $5,000 fine for any person responsible for closing a school on a scheduled school day. Also on the table was a bill forbidding any employee of a school district to “espouse a political ideology or religious belief, unless it is germane to the subject matter of the class or activity.” Teachers who wore a red shirt to school would have been subject to a $5,000 fine.